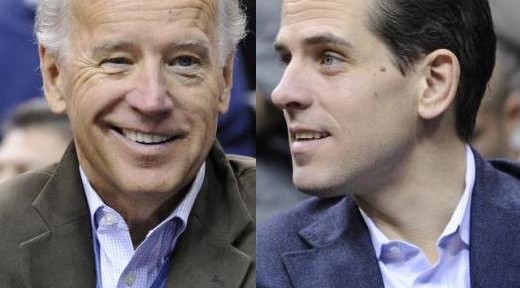 Vice President Joe Biden‘s son Hunter, was discharged from the Navy Reserve this year after he tested positive for cocaine.

Hunter, 44, is the younger of Biden’s two sons and works as a lawyer and managing partner at an investment firm. 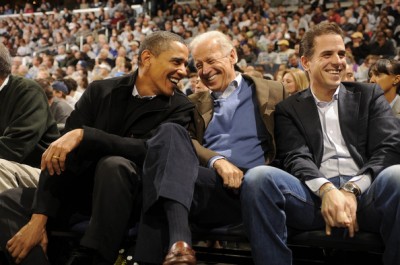 “It was the honor of my life to serve in the U.S. Navy, and I deeply regret and am embarrassed that my actions led to my administrative discharge. I respect the Navy’s decision. With the love and support of my family, I’m moving forward,” he said. Biden was commissioned as an ensign in May 2013 and assigned as a public affairs officer in a Norfolk, Virginia-based reserve unit. A month later, he tested positive for cocaine, and he was discharged in February, according to the report. h/t cnn