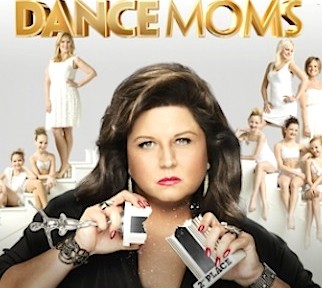 Hyland says in her lawsuit that Miller was abusive to the other dancers, at times, pinching them until they bled. Paige went on to say she feared being physically battered because she saw Miller physically attack others on the set. 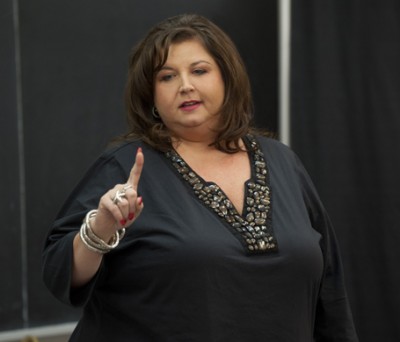 Paige says Miller’s M.O. was to make the girls cry, deriding them for being emotionally weak, calling them names, insulting their looks … all for drama. Paige’s lawyer, Michael Shapiro, says “I’m not looking to make a lot of money off this. I think what Miller has done to the kids is intolerable and has got to stop. It’s the most repugnant case I’ve been involved in after 49 years of practice.” Aside from emotional distress … Paige claims she was worked like a horse in Central Park — 60 hour weeks and 12-hour days were routine. h/t TMZ

Paige’s mom, Kelly Hyland, and Miller HATE each other. They’ve each accused the other of physical attacks in the past … and Kelly has already sued Miller for emotionally abusing Paige.