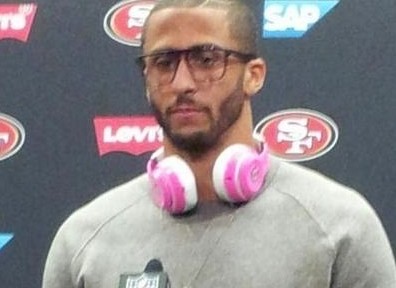 Looks like the NFL is serious about league players only endorsing Bose headphones because San Francisco 49ers star quarterback Colin Kaepernick was just fined $10,000 for wearing a pink pair of Beats by Dre. 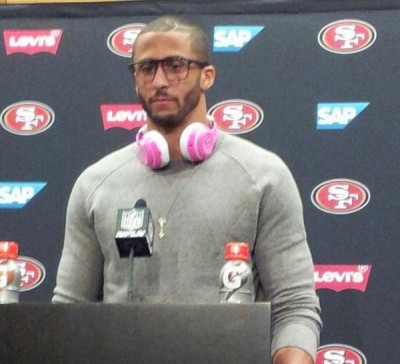 Kaepernick, along with a number of other high-profile NFL players, has an endorsement deal with Beats. He declined to say whether Beats paid his fine, saying “I’m going to let that be unanswered.”