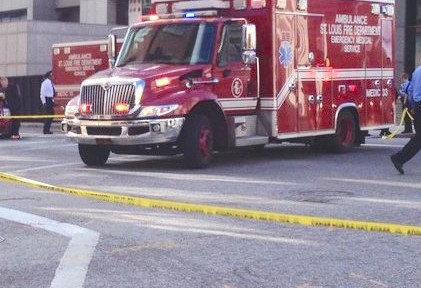 Two of the shooting victims are dead, according to St. Louis authorities, and two others have been transported to a local hospital. One victim was shot in the ankle and is expected to be okay. 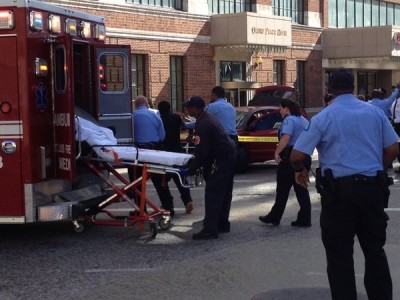 The shooting happened near the intersection of 4th Street and Market Street, near the Drury Inn and Suites, around 2:30 Monday afternoon.  Police have a large area blocked off near the Old Courthouse.

The victims were in a vehicle that was at a stop light when another vehicle crept up and opened fire with a hail of bullets.

The suspects then fled the scene.