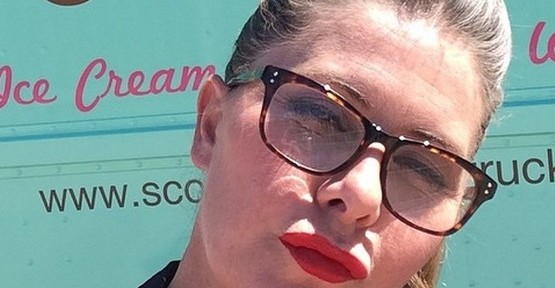 Eggert was spied at her new job, scooping premium ice cream on wheels in her new business venture called, “Scoops,” based in Los-Angeles. 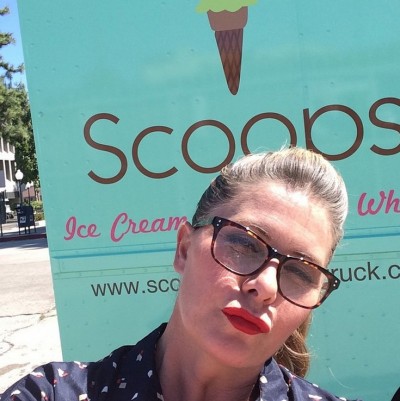 The actress, who also appeared on “Charles in Charge,” has most-recently appeared on reality shows, like “Splash” and “Celebrity Fit Club.” She reportedly filed for bankruptcy in January for the third time after her two previous filings were dismissed. h/t foxnews

“Scoops,” which declares on its website that it’s a “family run business,” first opened about three weeks ago. Since then, Eggert’s social media feeds have focused on updating followers on where the truck will be dishing out dessert.