A large explosion has rocked a suspected nuclear site in Iran killing as many as 35, though no such number has been confirmed.

The explosion occurred at an Iranian military site which has long been suspected of housing Tehran’s secret nuclear program. 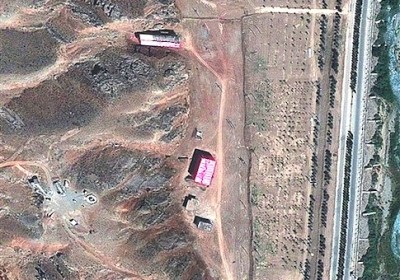 Official state run outlets, in an effort to downplay the explosion, said that four fire stations responded to control the fire and that some were “wounded” during this.

Other reports referred to a “strong” and “tremendous explosion” that “shook Eastern Tehran” and blew out the windows of a nearby building and impacted about a 10-mile area, according to Saham News.

The report also cites the explosion as taking place near the “Parchin military site,” which has been known to house “high explosives” and other work related to Iran’s nuclear program, according to the Institute for Science and International Security (ISIS).