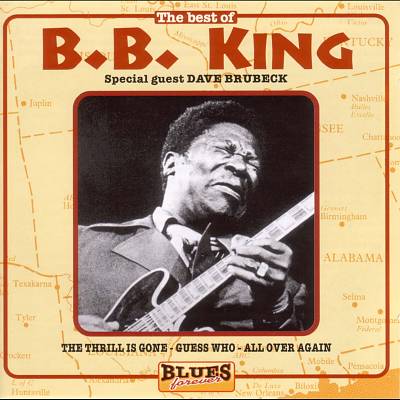 The tour was to include stops next week at his own B.B. King Blues Club and Grill in New York, however those shows have been canceled.

King, who was inducted into the Rock and Roll Hall of Fame, is 89.