Oregon Couple Arrested Over Having Relations With Babysitter 16 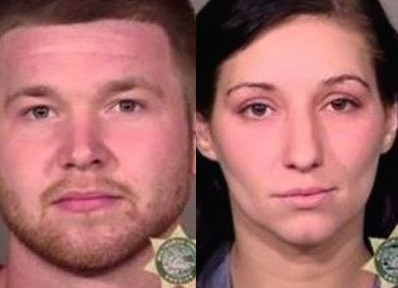 Authorities have arrested an Oregon couple and accused them of having relations with their children’s 16-year-old babysitter.

Troy Cawvey, 25, and Amber Whitford, 27, of Gresham Oregon were arrested after the babysitter’s mother notified police after the daughter disclosed the sordid details of the affair that transpired on numerous occasions, sometimes several times daily. 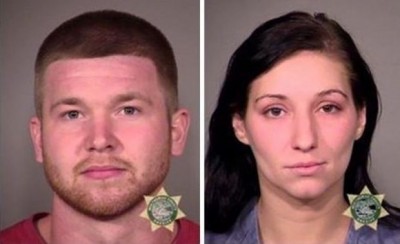 The girl informed police the couple had also provided her with alcohol.

Cawvey and Whitford were booked into jail on charges of sex abuse, sexual misconduct and contributing to the sexual delinquency of a minor.

Police report that once the children were put down, Cawvey and Whitford would break out the alcohol and start to make out in front of the 16-year-old.

The acts occurred every weekend, often several times a day. Police are also investigating reports that the sexual abuse may have been photographed or videotaped, which would greatly enhance the charges.