Who Are Shelley Dufresne and Rachel Respess? And Why Are They So Busted? 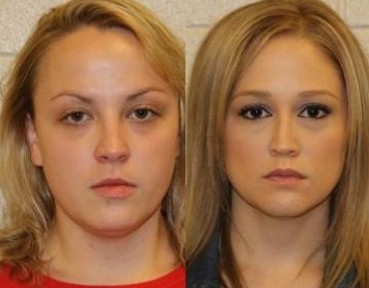 Shelley Dufresne and Rachel Respess were recently arrested and charged with carnal knowledge of a juvenile and contributing to the delinquency of a juvenile, who is 16.

Both women work as teachers at Destrehan High in Louisiana. 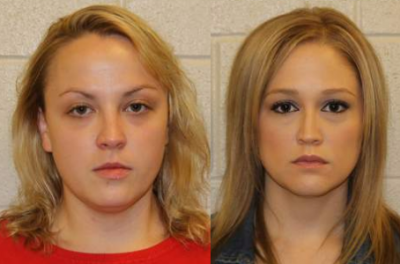 Dufresne and Respess were taken into custody and transported to the Jefferson Parish Correctional Center on allegations of inappropriate relations with a teenage high school student.

According to the KPD, an investigation began after the St. Charles Parish Sheriff’s Office was notified by school administrators that the teen was bragging to other students about his relationship with the teachers. It took place Sept. 12 in Kenner, officials said.

Investigators confirmed Wednesday afternoon that all three reportedly were together at the home until the early-morning hours of Sept 13. The house belonged to Respess and is the only incident authorities are looking into at this time, officials said. source

Authorities interviewed the bragging student who provided an account of his encounter with Respess and Dufresne. He advised them the affair was consensual.