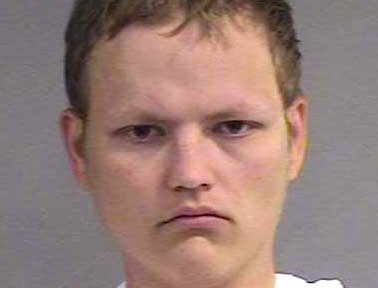 Joseph Cambron, a 21-year-old Louisville KY., man has been charged with the murder of a 12-year-old boy. He was arrested at 5 a.m. on October 2.

The murder took place in Cherokee Park. Cambron confessed to his crimes during a recorded statement to detectives. 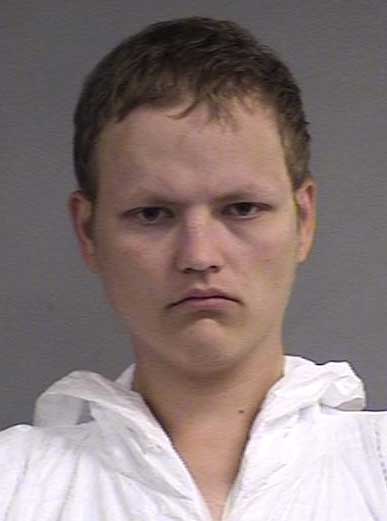 According to an arrest report, Joseph Cambron got into a physical altercation at the park with the victim, Ray Allen Etheridge, on September 30. It “ended with the victim dying from wounds sustained during the altercation.” The arrest report says Cambron disposed of the murder weapon, which was not identified. In addition to murder, Cabron is also charged with tampering with physical evidence.
h/t