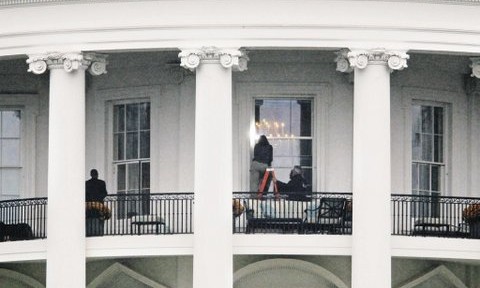 Five days after the White House residence was shot – five times, it took a housekeeper to discover the crime via broken glass and a chunk of cement on the floor.

Reports say that nobody, including the embattled Secret Service, conducted more than a cursory inspection of the White House for damage. Key witnesses were not interviewed until after shell casings were located. 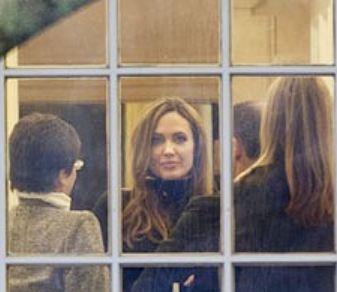 The suspect was able to park his car on a public street, take several shots and then speed off without being detected. It was sheer luck that the shooter was identified, the result of Ortega, a troubled and jobless 21-year-old, wrecking his car seven blocks away and leaving his gun inside. source

A woman in a taxi stopped at a nearby stoplight immediately took to Twitter to describe the actions of “this crazy guy.”

“Driver in front of my cab, STOPPED and fired 5 gunshots at the White House,” she wrote, adding, “It took the police a while to respond.”