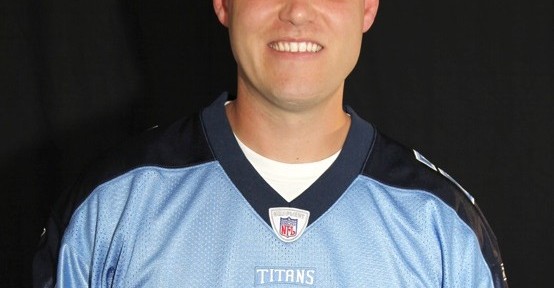 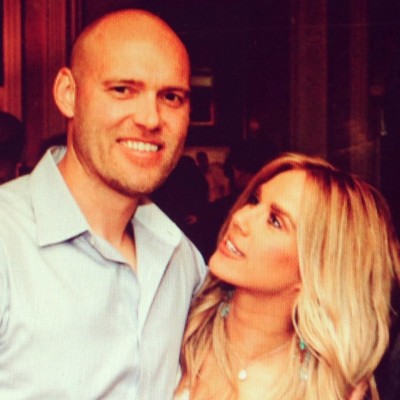 “We let him go on past us because he was trying to run me off the road and we don’t know who he was,” the woman told 911.

Bironas, 36, died Saturday night after losing control of his pickup truck on a curve. Cops say there was no evidence of alcohol or drugs at the scene.

Nashville police said the accident is under investigation. An autopsy was performed but the results have not yet been released.

Reports say that Bironas’ wife reported him missing to police sometime before the deadly crash.