Private Iggy Azalea VIDEO Coming Soon To A Computer Near You

24 hours after denying the existence of a intimate video filmed with a former boyfriend, Iggy Azalea has changed her tune, saying that it may indeed exist. 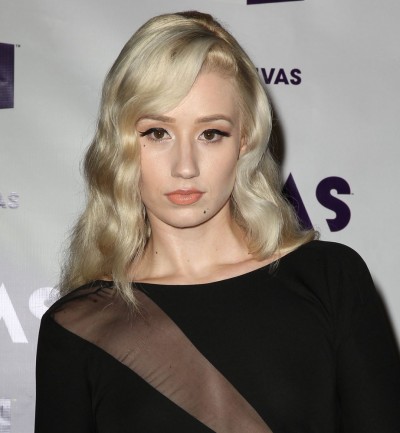 Reports said on Friday that Iggy’s lawyers claim the tape might exist, but that it’s possible Iggy was under 18 when it was recorded. Azalea’s reps say that the video could be an attempt by a “spurned business suitor,” aka, the unnamed ex-boyfriend, who is trying to “damage her image and career out of revenge.” source

It is also possible that the footage was recorded without “her knowledge or consent,” the attorneys said. 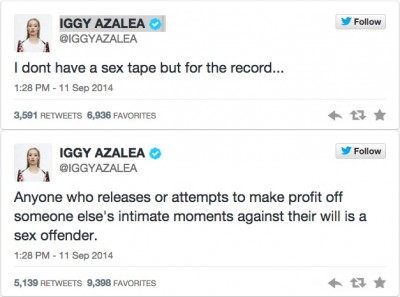