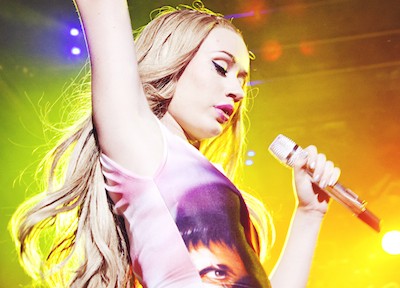 Iggy Azalea took what appeared to be a serious tumble off the stage while performing at an MTV Video Music Awards benefit concert.

Azalea was rapping “Fancy” while backing up, (beep, beep, beep,) when suddenly she ran out of stage and went down hard. 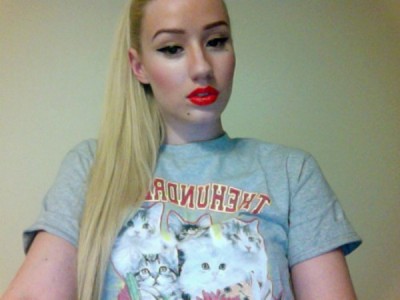 There has been no report on the Australian rapper’s condition.