NFL LIED! Elevator Video In Their Possession For THREE MONTHS

Authorities sent the video of Ray Rice punching his then-fiancee in an elevator to the NFL three months ago, though league officials insist they did not view it until this week.

Law enforcement confirmed by playing a voicemail stemming from an NFL office number on April 9. The NFL official can be heard commenting on the video: “You’re right. It’s terrible.” 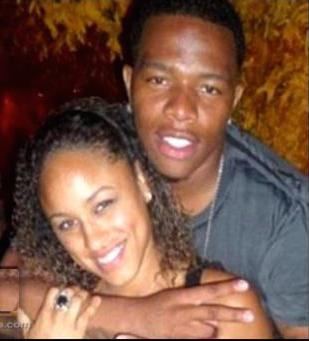 The law enforcement official, speaking to the AP on condition of anonymity because of the ongoing investigation, says he had no further communication with any NFL employee and can’t confirm anyone watched the video. The person said they were unauthorized to release the video but shared it unsolicited, because they wanted the NFL to have it before deciding on Rice’s punishment. The NFL has repeatedly said it asked for but could not obtain the video of Rice hitting Janay Palmer — who is now his wife — at an Atlantic City casino in February.

The league says it has no record of the video, and no one in the league office had seen it until TMZ released it. When asked about the voicemail Wednesday, NFL officials repeated their assertion that no league official had seen the video before Monday.