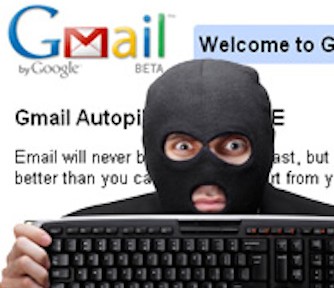 Do this now if you’re a Gmail user, change your password! At least 5 million usernames and passwords were been leaked on a Russian forum!

And tell your friends too! Though the list has since been removed, the genie is out of the bottle. 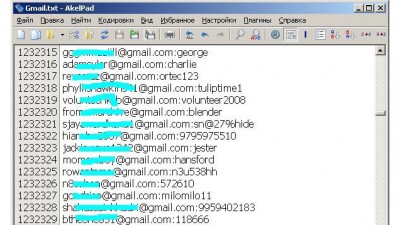 Most sources are saying that lots of the information is quite old, so chances are they were leaked long ago—though others are claiming 60% of the passwords are still valid (not to mention really, really horrible). source

There is a tool to check if your password was one of the leaked, but rather than waste time doing that, you may also want to change your password STAT!