A 14-year-old Florida girl obsessed with Slender Man websites, tried to kill her family by setting their home ablaze while they slept inside. The Middle School student confessed to committing the crime after an argument with her family.

Lily Marie Hartwell was arrested and charged with one count of arson and two counts of attempted murder. 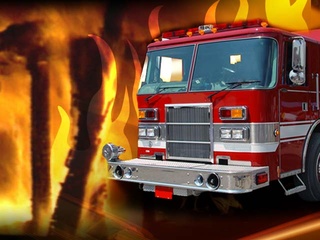 The overnight fire occurred at 1:43 a.m. at 9005 Hermitage Lane in Port Richey. Fire crews arrived on scene within six minutes and discovered heavy smoke and flames. Lily’s mother her 9-year-old brother were awakened by a smoke alarm and got out of the home safely. They told firefighters that Lily Hartwell was unaccounted for. Firefighters looked for Hartwell inside the home, but did not find her. She was eventually found by the fire investigators and taken into custody at 7432 Little Road. source

Detectives say the teen had visited sites related to The Slender Man. She admitted to using the websites Creepypasta.com and SoulEater.com, which are associated with The Slender Man.