The striped garment even has a yellow star placed over the heart. 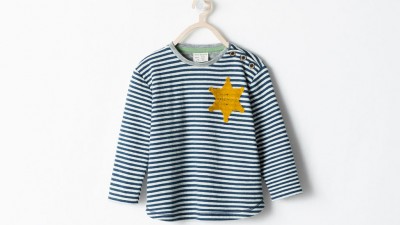 Zara Kids has removed a children’s t-shirt from its stores and website. The t-shirt withdrawn was inspired by the classic American Westerns and has been taken out of circulation due to the potential similarity with the Star of David that has been used as a yellow star patch. Zara has issued a heartfelt apology on its social network profiles.

The garment was available only for just a few hours and sales of the t-shirt have been marginal. The items will be reliably destroyed. 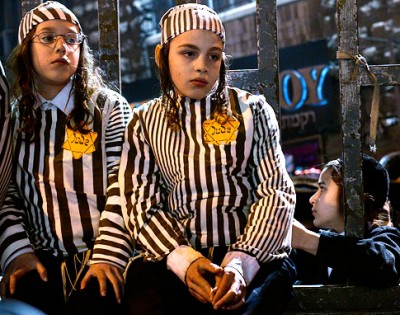 Inditex would like to reiterate its utmost respect for all cultures and religions. The Group is a Company where people from 180 nationalities work together representing all the cultures, races and religions of the modern world. Inditex is proud of its cultural diversity. In addition, respect and dignity feature among the principles which guide and define its corporate values. The Group condemns and rejects any form of discrimination. source