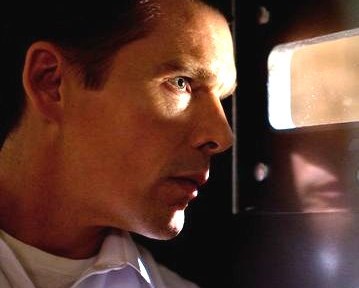 What started as an internet hoax ended up costing businesses dearly and drummed up fear among locals, as the “Louisville Purge” swept the city over the weekend.

“One lesson is that people really need to be careful about what they say on social media,” said Chris Poynter, spokesman for Mayor Greg Fischer. “But we got through it.” source 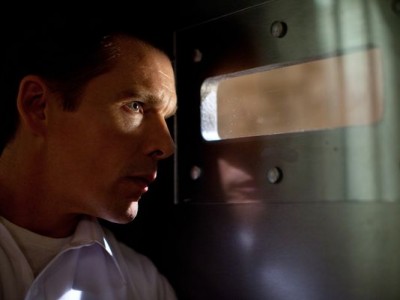 He said the mayor is pleased with how police handled a tidal wave of social media, enough to put a mock night of lawlessness atop the Twitterverse, even if police warnings on Friday may have fueled traditional and social media fires.