Mike Brown, black teenager who was fatally shot by a police officer unleashed tear gas and beanbag rounds on protesters after two nights of unrest in suburban St. Louis.

Ferguson Authorities in employed the heavy hand of the law, shooting tear gas canisters and rubber bullets to try to disperse a large crowd Monday night that had gathered at the site of a burned-out convenience store damaged a night earlier, when many businesses in the area were looted. 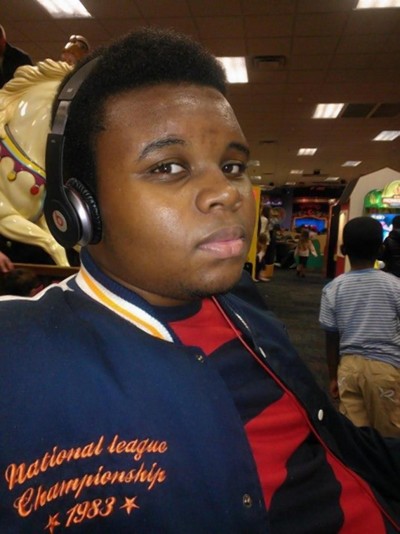 The FBI opened an investigation Monday into the death of 18-year-old Michael Brown,who police said was shot multiple times Saturday after being confronted by an officer in Ferguson, a suburb of 21,000 that’s nearly 70 percent black. source

Police Chief Tom Jackson said members of the crowd threw rocks at police and gunfire came from the crowd, so officers used tear gas and shot “beanbag rounds” meant to stun them.