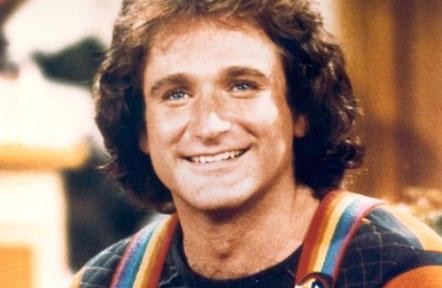 Mork And Mindy actor, Robin Williams has been found dead. 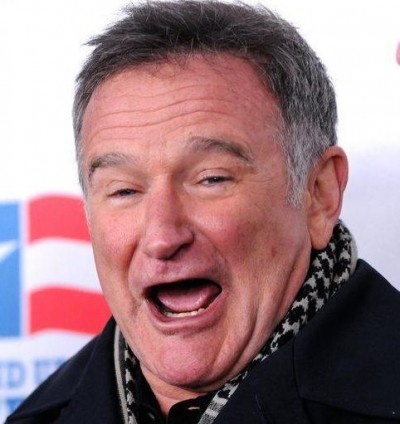 Reports say the Mrs Doubtfire actor died from an apparent suicide. The Sheriff’s Office Coroner Division said it suspects Williams’s death to be “a suicide due to asphyxia” but said a comprehensive investigation must take place before a final determination is made. source