Kings of Leon drummer Nathan Followill broke his ribs after the band’s tour bus hit the brakes hard trying to avoid a pedestrian. 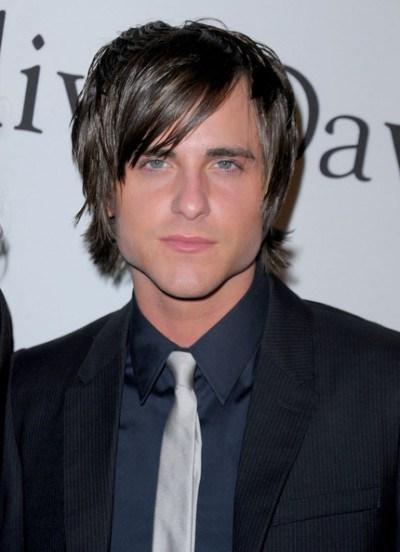 “The band was en route to their hotel after their show in Boston when a pedestrian jumped in front of their tour bus, causing the bus to stop short, injuring Nathan Followill,” the statement said. “Nathan is being treated for broken ribs, but is doing well.” source

Bass guitarist Jared Followill, Nathan’s brother, tweeted about the mishap Sunday morning: “So sad this a.m.. Bus accident last night. Nathan has broken ribs. This was the most fun tour in a while. We’ll be back ASAP. #GetWellNate”