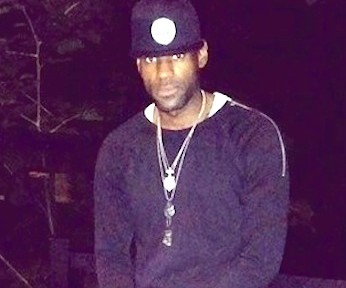 It’s only been a few months since big man, LeBron James, won his 2014 NBA Finals, but now fans are becoming concerned after the star player showed off a photo of his dramatic weight loss on Instagram.

LeBron appears to be half the man he used to be, let’s hope that does not translate to his game play with the Cavs. 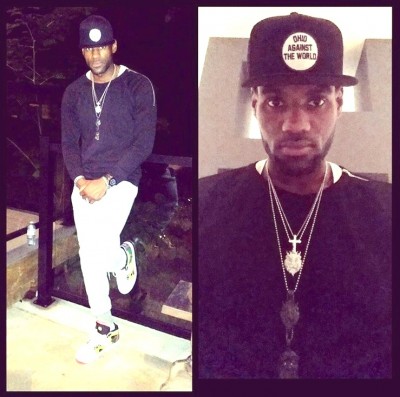 James, who’s largely remained out of the public spotlight since announcing his return to Cleveland on July 11 — admitting he’d have no press conferences following his decisive letter in Sports Illustrated — tweeted an Instagram photo Monday afternoon, displaying his stunning recent weight loss.

The photo was captioned,

S/O @champagnepapi @futuretheprince and the “6” for the hospitality this weekend! Much appreciated and loved! See y’all soon. 216×330=416 #NIT #ItWasAMovie #StriveForGreatness