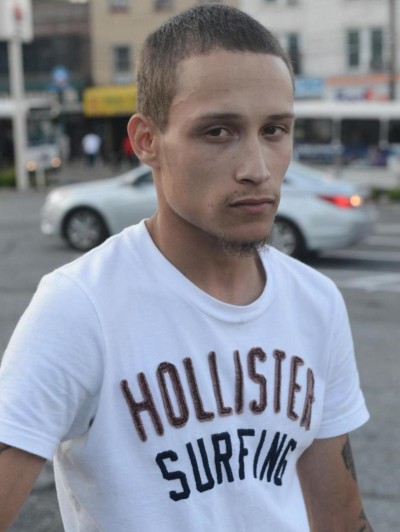 Orta was charged with two counts of criminal possession of a weapon after allegedly trying to pass a .25-caliber Norton semiautomatic handgun to a teen on the street.

They park across the street, they follow him. I’m speaking [about] the NYPD. It’s obvious. Once they rule [Eric Garner’s death] a homicide, now you all of a sudden find something on him? Come on, let’s be realistic. Even the dumbest criminal would know not to be doing something like that outside. So the whole story doesn’t fit at all. source