Is BAD CASTING To Blame For WEAK 50 Shades Of Grey Trailer? 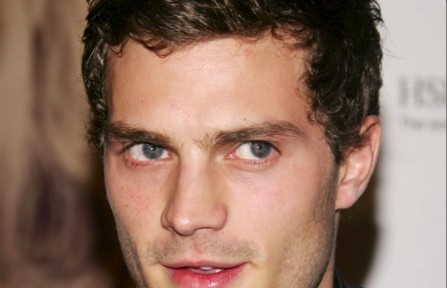 Teenage girls and their mothers alike are crying FOUL after getting the first glimpse of Jamie Dornan in the newly released 50 Shades Of Grey trailer.

Expecting a hot and heavy teaser, most fans of the book were left scratching their collective heads, instead of something else.. 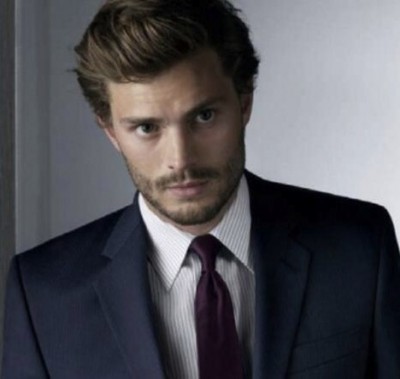 No one thinks that Jamie Dornan is the right fit for Christian. Like not even close. And I know plenty of people were disappointed when he was cast in the role in the first place. Honestly — this trailer pretty much reaffirms exactly why he was no one’s first choice to take on the task of bringing Christian Grey to life. For starters, he’s just so … baby-faced. Be honest, when you look at him, is the first thought that goes through your mind anywhere close to, “Damn. That dude can tie me up any time he wants to …”? Nope. It’s more like, “Aww. He looks like he’d be such a nice boy to bring home to mom.” And then there’s the whole bit about him being … small. For whatever reason, I always pictured Christian as this big, strapping, commanding dude — but Jamie is really slender and kind of delicate looking. (I could take him out in a heartbeat is all I’m saying. Boom.) source

He also looks like he’s about 23 years old, which definitely doesn’t help matters in the “I’m SO gonna dominate you” department. Isn’t Christian supposed to have a little more life experience, or at least a few more notches on his belt than what a typical young dude would have?

Oh, and don’t even get me started on Dakota Johnson as Ana. (That could be a whole other post in itself.) She’s WRONG. All wrong. The end.