Israeli Ambassador to the US, Ron Dermer, calling out CNN host Erin Burnett for their obvious pro-Hamas coverage of the Gaza conflict. 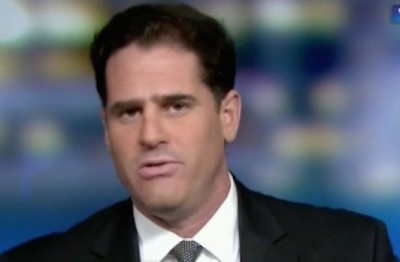 Using split-screens of dead and injured children for 2 hours, CNN was showing reports from their reporter in Gaza, while not once mentioning the fact that just yesterday the UN Secretary General issued a statement warning people that Hamas is storing weapons in these UN schools and thus making them a target. source.

Demer hits hard from the beginning of the interview and doesn’t let up until it’s over.