Mel Gibson’s Daughter From THE PATRIOT DEAD At 21

Skye McCole Bartusiak, the actor who played Mel Gibson’s youngest daughter in the 2000 movie “The Patriot,” has died. 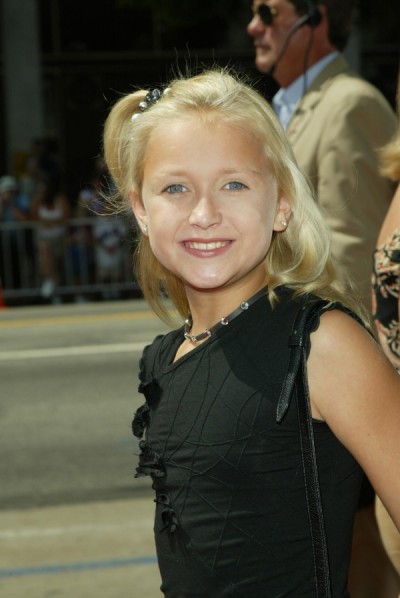 Investigators are still determining Bartusiak’s cause of death, however, she has reportedly been suffering from epileptic seizures in recent days, according to her mother.

“We lost our girl,” said her mother, Helen McCole Bartusiak, “She was a kind and really beautiful girl.”

Bartusiak’s most visible role was as the young daughter of Mel Gibson’s Revolutionary War “Patriot” character in the 2000 movie.

Her movie acting career began when she was just 6 in 1999 with a role in “The Cider House Rules.” source

Bartusiak also played the daughter of Michael Douglas’ character in “Don’t Say a Word” in 2001.

Bartusiak had been preparing to produce and direct her first feature film in recent months, her mother said.