Michael Douglas’ former fiancé Nancy Pfister has been found dead in closet in her Aspen home. A couple has been arrested on suspicion of murder, though no motive has yet been made public. 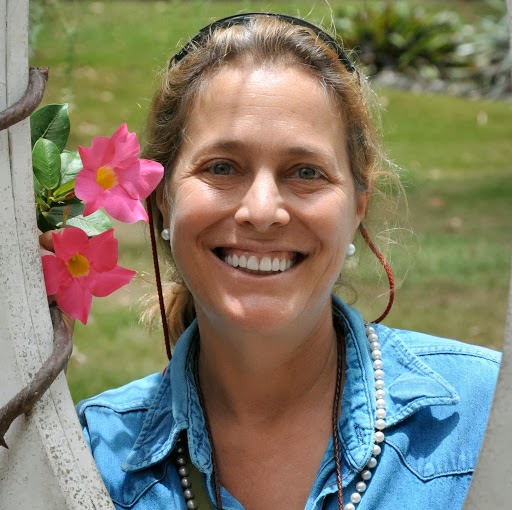 A woman found murdered in her Aspen home last week has been identified as Michael Douglas’ former fiancé Nancy Pfister. A beloved socialite, Nancy is said to have befriended the Kennedys, Jack Nicholson, and even Cher over the years, and was reportedly briefly engaged to Michael, years before Catherine Zeta-Jones. 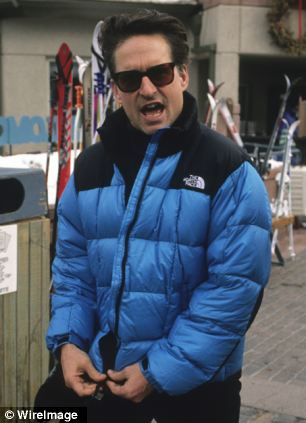 Sadly, Nancy was found dead in her own closet last week. A couple who apparently rented her house while she was away have been arrested on suspicion of murder, though no motive has yet been made public. We can’t imagine who would do something so awful to someone so beloved. It sounds like Nancy will be sorely missed. source