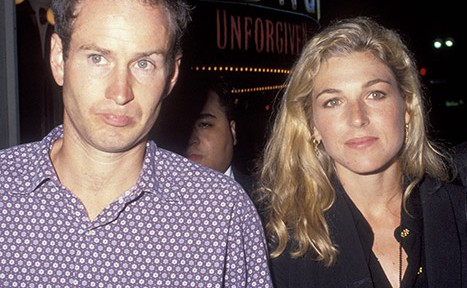 John McEnroe and Tatum O’Neal‘s son, Kevin, was arrested in NYC on criminal possession of a controlled substance.

The controlled substances were cocaine and prescription drugs. 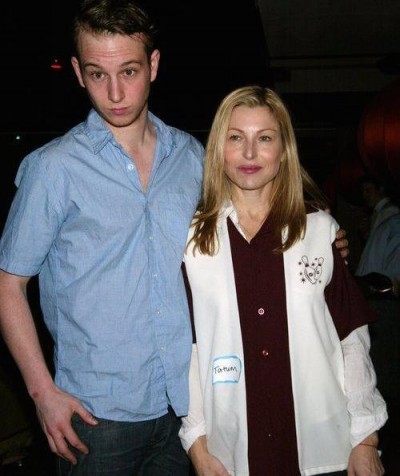 McEnroe, 27, was free on his own recognizance after a hearing on Wednesday. He didn’t enter a plea to charges of criminal possession of a controlled substance. At the time of his arrest, police said he was in possession of cocaine and prescription medication. His father is John McEnroe, known as much for his fiery outbursts on the court as his brilliance in winning grand slam tournaments. source

His mother is Tatum O’Neal, who has a history of drug abuse.