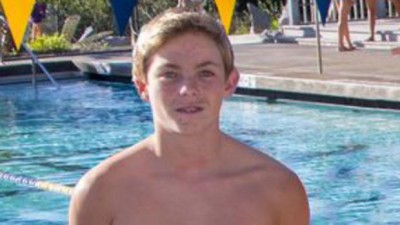 While Matthew Burdette was in the bathroom stall having a quick toss, a fellow student videotaped him. That student then posted the video on social media, including SnapChat and Vine, and it quickly went viral.

“From the moment the video was posted, Matthew was mercilessly bullied, harassed and teased by students who had seen the video. This continued for the next two weeks,” the claim said.

The parents said officials with the San Diego Unified School District were aware of the video and the bullying.

Two weeks after the video went public, on Nov. 29, Matthew committed suicide. His family said he left a note saying he could not “handle school” and had “no friends.”

“Matthew took his life as a result of the embarrassment and humiliation caused by bullying related to the video and its distribution,” the claim said. source

The school district rejected the Burdettes’ claim, giving the family six months to file a lawsuit, according to U-T San Diego and the Los Angeles Times.