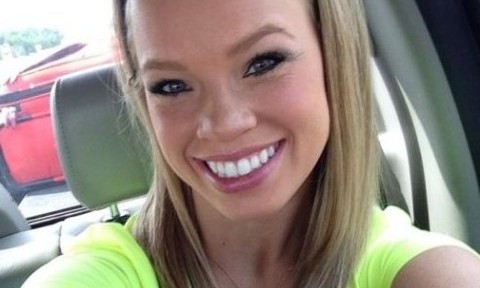 The photos, which depicted the 19-year-old’s hunting kills, infuriated animal-rights groups, have now been removed from the popular social network. 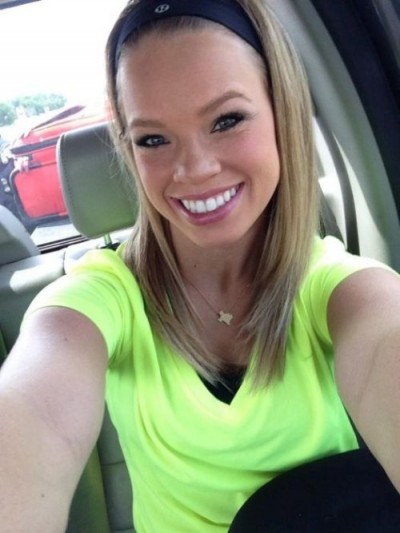 The spokesperson for Facebook aid the photos were removed because they violated Facebook’s terms of service, specifically a rule covering “graphic images shared for sadistic effect or to celebrate or glorify violence,” adding: We remove reported content that promotes poaching of endangered species, the sale of animals for organized fight, or content that includes extreme acts of animal abuse. The number of reports does not influence whether a piece of content is removed. source

Certain content, which some may find offensive, can be used to spread awareness, and we welcome dialogue about animal abuse, hunting, and other animal-rights issues.