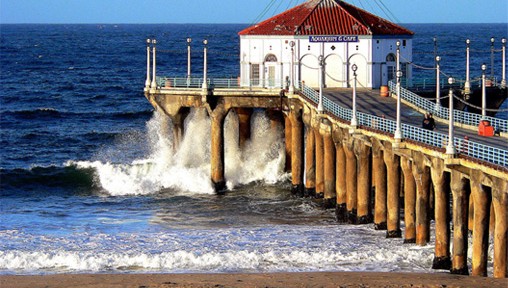 The following video may be a microcosm of what’s wrong in the world today..

A group of beachgoers videoing a swimmer being attacked by great white shark in Manhattan beach California, at one point noting, “did you hear him scream?” 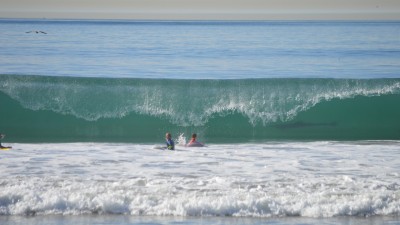 As video rolled … the great white attacked one of the swimmers. People on the pier where the video was shot initially didn’t realize someone was injured but soon thereafter it became apparent and they screamed at the people in the water to swim for their lives.