Disney Actress DROPS OUT Of Aaliyah Biopic Over Family Pressure

Aaliyah’s family has been publicly speaking out against the prospective production. 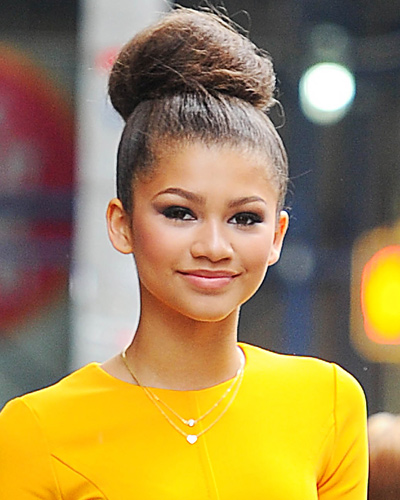 Zendaya’s rep says she’s no longer involved with the project … and sources close to the production say a whole bunch of factors played a part including the negative reaction from Aaliyah’s family. source

For now, Lifetime says production has been put on hold.