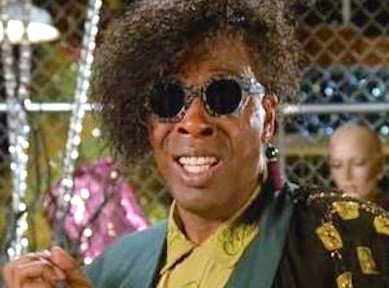 Character actor Meshach Taylor, best known for his work on hit TV show, “Designing Women,” has died. He was 67. 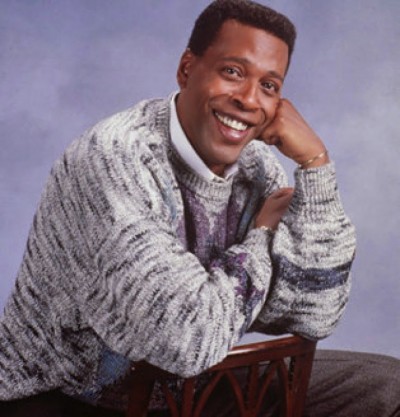 Taylor had fought a terminal illness and faded markedly in recent days. His wife, children, grandchildren and mother surrounded him as he passed away, Binder said.

“It is with love and gratitude that we sorrowfully announce that our darling, amazingly brilliant and dynamic, Meshach, the incredible father, husband, son and friend has begun his grand transition,” the family said in a statement. source

Taylor made his screen debut in the 1978 movie “Damien: Omen II.” He has appeared regularly in television dramas since, including the series “In the Heat of the Night,” “Hannah Montana,” and “All of Us,” according to his profile on the International Movie Database.