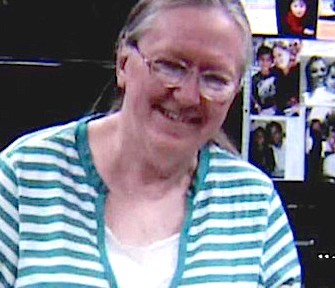 64-year-old Diane Stretton, is a live-at-home nanny who was employed by Marcel and Ralph Bracamonte.

The Bracamonte family from Upland, Ca., hired Stretton from a Craigslist ad in March, later firing her, but the nanny now refuses to leave their home. 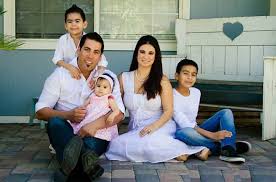 In a recent interview, Marcel Bracamonte stated that according to the California Labor Commission, the nanny was due money.

The nanny agreed to a live-in relationship with the couple that would have Stretton acting as maid as well as serving the couple’s three kids, in exchange for free room and board. But according to California law, nannies are considered employees and they need to be financially compensated for their work.

Marcel Bracamonte mood turned notably sour after a reporter pressed her on the living and working arrangements. 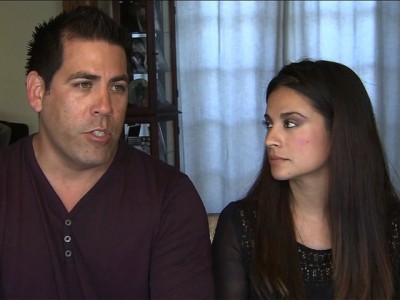 “Charles, I don’t want to do this interview if you’re not going to try to turn this around on me and make me the bad person.” The reporter replied, “I’m not making anybody the bad person. I talked to the labor department and …” Marcel then said, “And I don’t care. And I don’t want that on the air. I don’t want that on the air.” The reporter continued, “I was just asking what your understanding was with her about the conditions of employment.” “The conditions of employment,” Bracamonte said, “was she got, in exchange for room and board, for helping me with the kids.” “Right,” the reporter countered, “but did you ever check to see if, check with anybody, to see if, you were able to do that 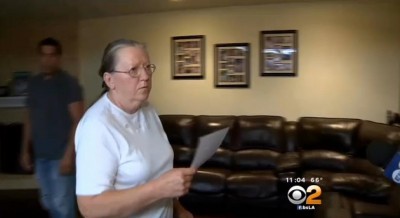 arrangement with her … to do work just in exchange for room and board?” At this point, Bracamonte has had enough. “You know what, you’re not, you’re not a nice person,” she says. “And I don’t want to talk to you, Charles.” source

And then she abruptly terminated the interview.