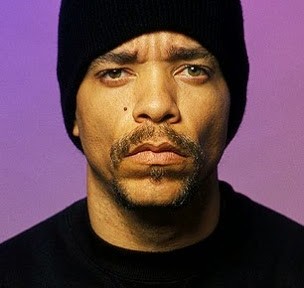 Elyjah Marrow, the grandson of rapper Ice-T, was arrested after killing his roommate.

Cops say Marrow, 19, was handling a handgun when it accidentally went off, striking his roommate Daryus Johnson, 19, mortally wounding him. 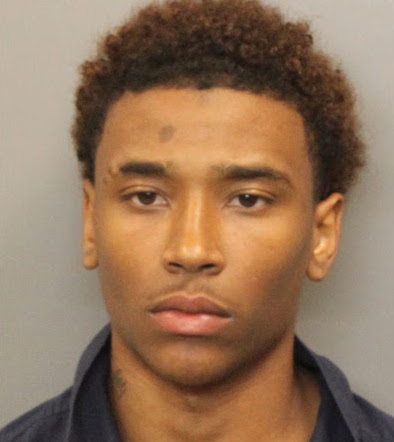 Marrow was charged with involuntary manslaughter, possession of firearm in the commission of a felony, and reckless conduct. He was also hit with possession of marijuana with the intent to distribute, and possession of a stolen firearm. He is currently in custody. source