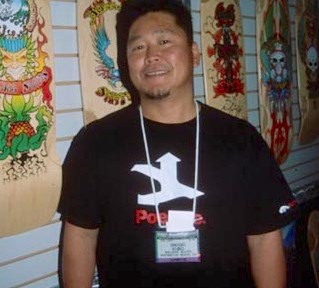 Shogo Kubo, the skateboarder who appeared in the documentary “Dogtown and Z-Boys,” has died while paddleboarding in Hawaii.

An autopsy will be conducted to determine a cause of death. Foul play is not suspected. 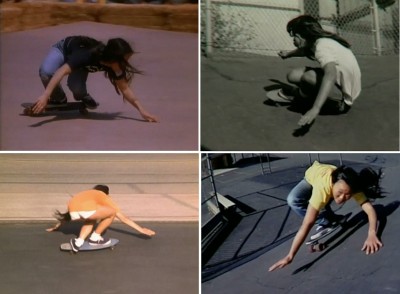 Witnesses noticed the 54-year-old was struggling in the water and several people swam out to bring him into shore. Emergency personnel tried to revive him, but he was pronounced dead on the beach. source

Jim Muir, founder of Dogtown Skateboard and a long time friend of Kubo’s, tells TMZ Sports, “He was a friend and a brother and he passed away doing what he loved.”