Marine Leaves Home With Buddy, Comes Back To Find THIS 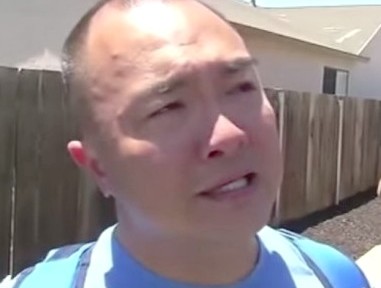 A retiring U.S. Marine returning from duty found his home, which he had left to the care of a friend, looking very different..

Master Sergeant Jacinto Bernardo, with 21 years of active service, recently retired and asked his old Marine buddy Jeremy Epperson to watch his new home in Suisun, California, while he was stationed in Japan with his family. 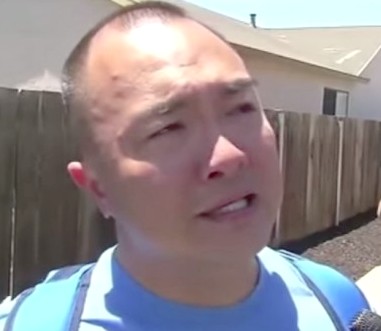 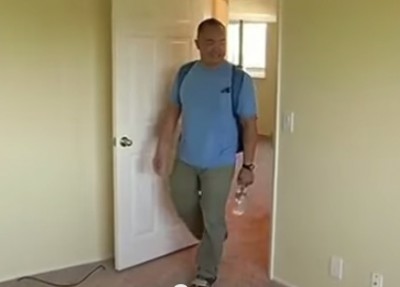 While Bernardo was away, Epperson raised money and support to do roughly $70,000 in renovations to the Marine’s house. He’s named the renovation program “Homecoming Heroes.” source

The home was a “major” fixer-upper because it was all the Bernardo family could afford.