Remember Jessie? That Crazy MTV VJ Kid? Not Like THIS You Don’t

Who can forget quirky rocker Jesse Camp? The kid shot to fame in 1998 after auditioning MTV’s “Wanna Be a VJ.” 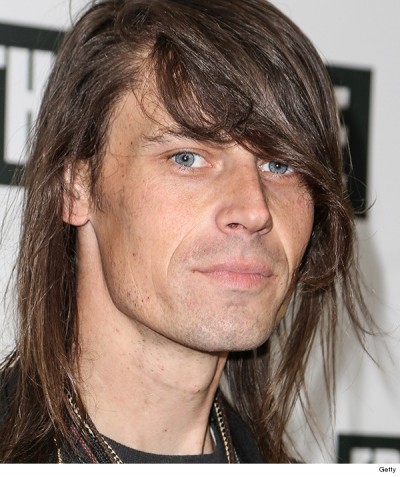 He was soon replaced by Season 2 winner Thalia DaCosta, just a year later, being replaced by runner-up, Dave Holmes.

Jesse has been m.i.a. ever since, until now..

The 34-YEAR-OLD returned to the limelight in Hollywood at a red carpet event hosted by Russell Simmons.