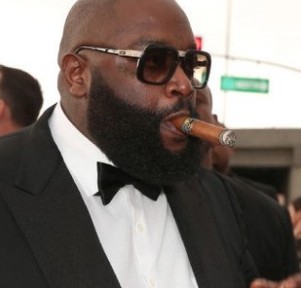 MTO is reporting, rapper Rick Ross has undergone stomach stapling surgery in a last ditch effort to lose the weight.

A source close to the rapper said, 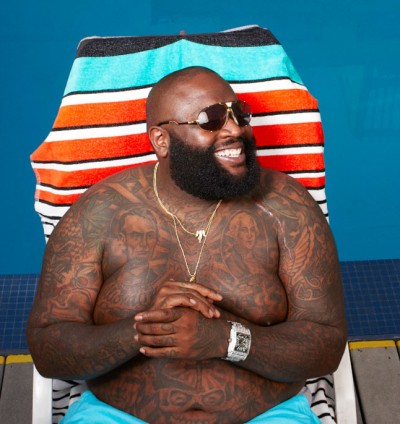 [Rozay] can’t really eat after he had [the procedure]. If he eats more than about 4 or 5 wings he THROWS UP cause his stomach is too small. He can still drink, but he can’t really eat like he used to anymore.” source

Ross had recently been clocked in at a staggering 400 pounds. He is reported to be around 300 pounds now.