LAPD is investigating a kidnapping of a toddler that took place near the trendy Santa Monica Promenade on Thursday afternoon.

Details are sketchy, but the following is what we know thus far. 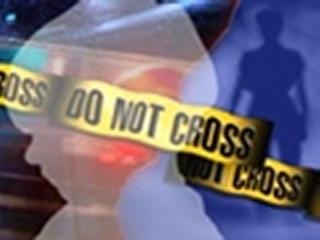 The abduction occurred at Santa Monica Boulevard and Second Street at around 3:40 p.m., about a block away from the Third Street Promenade and a stone’s throw from the beach.

The victim is a 2-year-old girl.

The frantic child’s mother reported the incident to police saying that an Asian man in his 30s, 5 feet 6 inches tall, wearing a red shirt and black or blue pants had snatched the child.