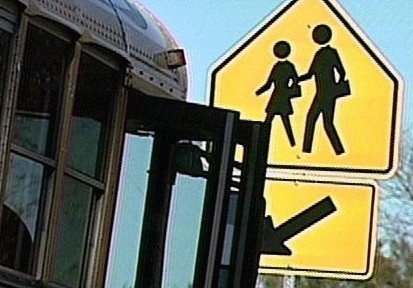 Sergeant Daryl Giles, a Philadelphia school district police officer was found dead in a high school bathroom Monday after what was described as a “minor scuffle.” 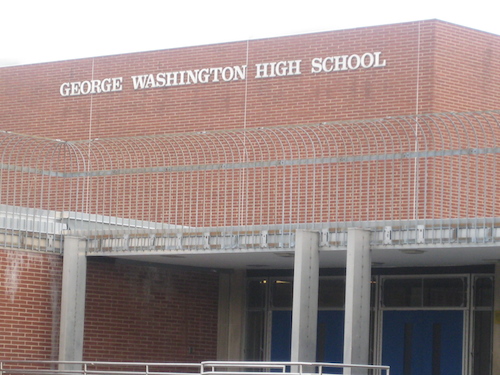 The 50-year-old officer was reportedly not feeling well following a minor scuffle this morning at the school.

The district spokesperson says Sergeant Daryl Giles suffering a medical emergency and was found dead in a bathroom by a staff member.

Giles has been with the school police force for 19 years.  He was a longtime officer at George Washington High School.