This Is The Woman Who Shot Dog Nursing Pups 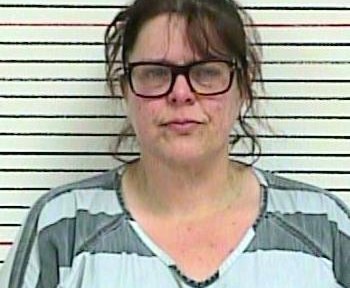 Tammy Green Douglas, is the woman arrested for Cruelty to Animals after law enforcement officials in Parker County found a mother dog shot to death in a kennel with nursing puppies. 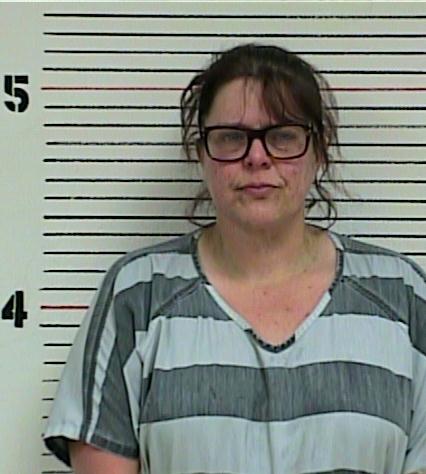 Douglas from Weatherford, Texas confessed to killing her own dog, on her property, then moving the dead animal and her puppies to the road, according to the Parker County Sheriff’s Department spokesperson.

Douglas said her dog had become aggressive, which is why she shot her, according to a PCSD spokesperson. source

Douglas was arrested Saturday and had bonded out of jail by Sunday.