Poison singer, Bret Michaels experienced a medical emergency and was rushed off stage during a Thursday concert. 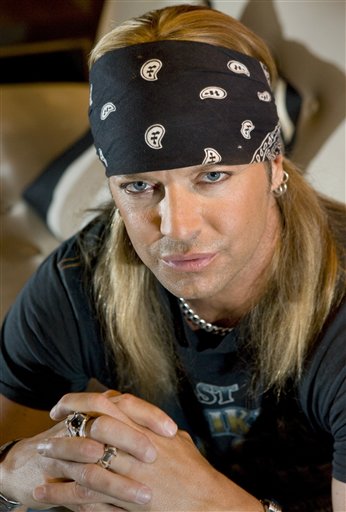 Pete Evick, Michaels’ friend and guitarist, said Michaels was being evaluated by paramedics.

“I’ve never seen a look like the one on his face as if I was a complete stranger,” Evick wrote. “One of the crew returned instantly to notify me that Bret’s blood sugar was extremely low.” source

Bret has had Type 1 diabetes since he was a child.