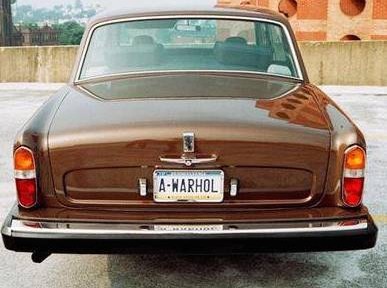 Andy Warhol’s 1974 Rolls-Royce Silver Shadow is up for auction on eBay Motors. 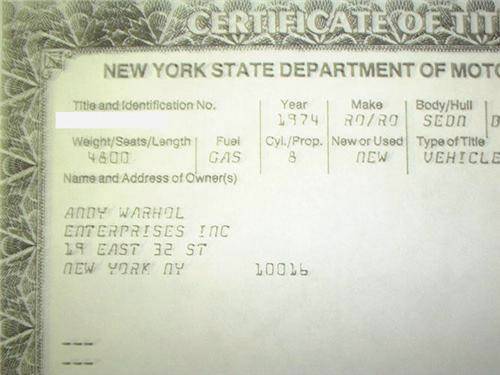 If you could, would you buy it? Comment below! 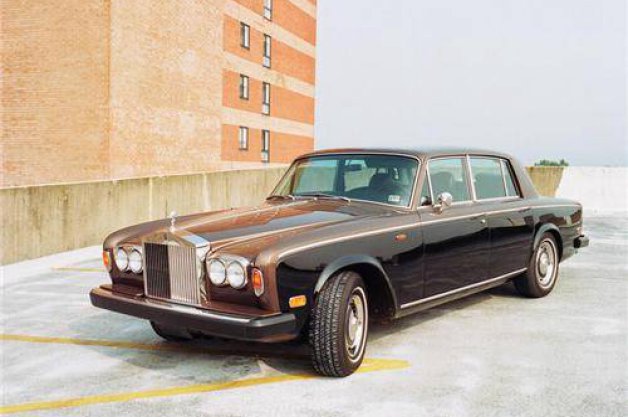 According the seller, Warhol never had a driver’s license, but he still wanted to own a luxurious car. It’s claimed that he occasionally had his famous friends, including Jacqueline Kennedy Onassis, chauffeur him around in the Rolls. Following Warhol’s death in 1987, the car was auctioned for $77,000, and since then it has only been sold to one additional owner. source