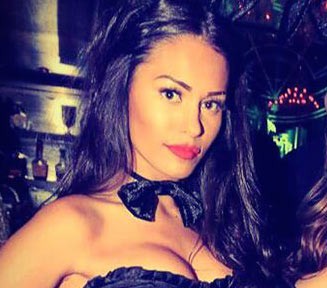 Prince Harry only recently ended his relationship to Cressida Bonas, and already the royal stud is closing clubs while flanked by beautiful ladies.. And one in particular.. 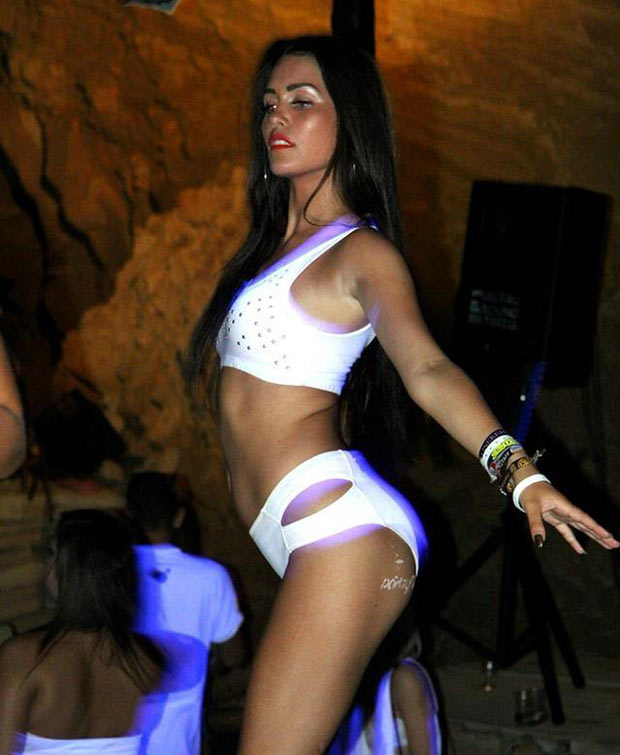 Do you think these two make a good couple? Or is it simply scandalous? Comment Below!

Go-go dancer, Amber Paige Collins was spotted drinking heavily with Harry, 29, at a West End club, along with some other girls. 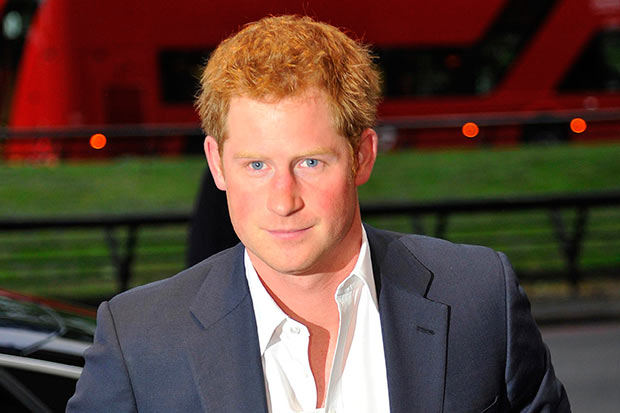 The Sun reported that Harry’s evening begun with an evening meal with Guy Pelly and his new wife Lizzie and a group of friends at Frantoio in Chelsea. 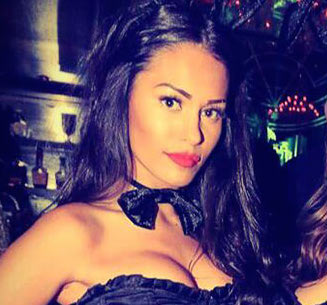 It was just before the Pellys’s recent wedding on Memphis that it emerged that Harry had split from girlfriend of nearly two years, Cressida, 25.

The Prince chatted it up sexy go-go dancer and then invited her to down for a bunch of vodka shots which ended up going into the wee hours of the morning! 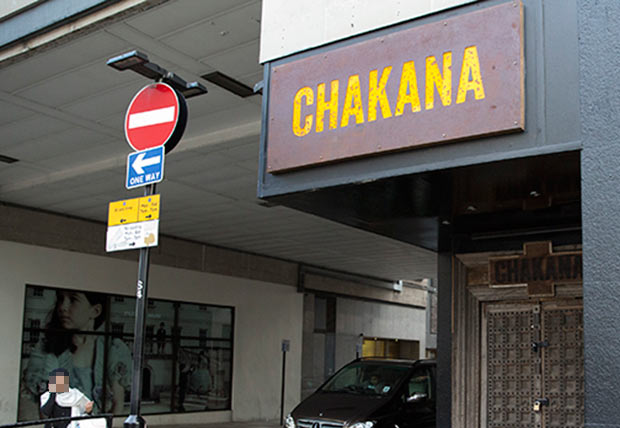