All of Portland, Oregon, was instructed Friday to boil their tap water before using after the city officials found E. coli in water samples. 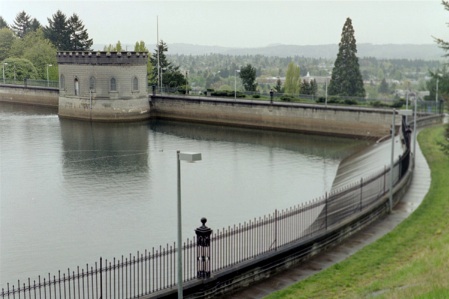 The water has been deemed unsafe for tooth brushing, drinking and other everyday usage.

An alert sent to people who live in the city and nearby warned that they “should boil all tap water used for drinking, food preparation, tooth brushing and ice for at least one minute. Ice or any beverages prepared with unboiled tap water on or after May 20 should be discarded.”

In all, 670,000 customers are under the order, health officials said at a news conference. “Animal waste” — fecal matter — in the water was the likely source of the E. coli, they said. source

Samples taken three times between May 20 and May 23 “confirmed the presence of total coliform and E. coli in routine drinking water samples,” the Portland Water Bureau said.