Fox News anchor Gregg Jarrett, was arrested at Minneapolis St. Paul Airport and his mugshot speaks volumes as to his condition at the time of his arrest. 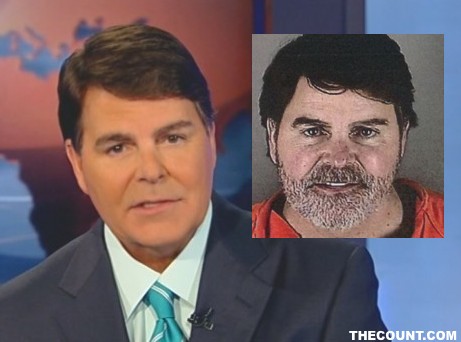 Police were called to Northern Lights Grill in Terminal One on Wednesday. When they arrived, they say Jarrett appeared to be drunk and wouldn’t obey orders. He was then taken into custody.

TRENDING: You Will Never Believe What This Woman Found In A Garden Gnome
CLICK PHOTOS TO SEE MORE
POST NOWTWEET NOW