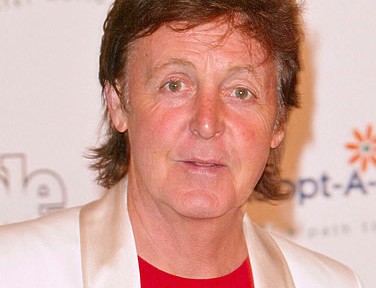 The former Beatle announced last week that he had contracted a nasty virus and canceled several appearances, now he has announced the cancelation of the entire Japan leg.

Tickets are being refunded from Thursday. The most expensive tickets cost 100,000 yen ($1,000) each. Some fans traveled from out of town for the concerts. Japanese are among the world’s most avid followers of Western pop music. source

“I’d like to thank my Japanese fans for their love, messages of support and understanding,” McCartney said in a statement. “I hope to see you all again soon. Love, Paul.”