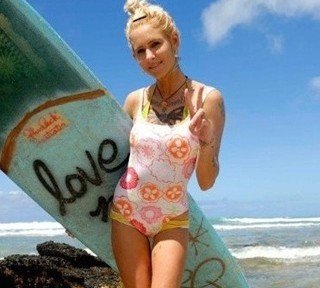 “I parked in my normal parking place, and I got out and all of a sudden I woke up in an ambulance,” Conklin said from her Honolulu hospital room, where she sported two black eyes. 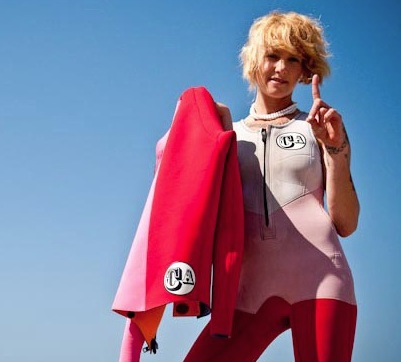 Conklin said a bystander in the parking garage saw the incident and bashed in Hansen’s rear window when she appeared to prepare to hit Conklin again.

“He saw her in her car getting ready to hit me again. He totally saved my life,” said Conklin.

Hansen, a pro surfer with her own line of wetsuits, California Candy, left the scene of the incident.

She’s been formally charged with attempted murder and is being held on $1 million bail.